The 7 Most Used Game Elements and Game Techniques in Education

A literature review can show what are the sets of game elements and game techniques that are commonly used in gamified educational environments. Points, badges, leaderboards, levels and progress bars seem to be the most used elements. Recent research confirms this notion.

Dicheva et al. (2015) conducted a systematic mapping study covering existing empirical work in gamification in education. One of the research questions behind this study was “What game elements have been used in gamifying educational systems?”. The study considered 34 articles and conference papers published from 2011 and until the first semester of 2014. Most of the publications occurred in 2013 (19) and 2014 (12). In their study, Dicheva et al., first found what were the most cited game design principles and game mechanics. These terms are considered here as “game elements” and “game techniques”, respectively.

The study reached the following conclusions:
Also Seaborn and Fels (2015) surveyed 31 gamified systems and find that the most employed game elements elements and game techniques were points (18), badges (15), rewards (11), leaderboards (11), challenges (6), status (5), progression (3), achievements (3), avatars (3), mini-games (2), roles (2), narrative (1), time pressure (1), and feedback (1).
Farber (2015), refers some "gamification mechanics"  (game elements), used in gamification and quest-based learning. Those elements are leaderboards, badges, modding, avatars, in-game economies, game geography and Easter eggs.
Literature reviews revealed that, although several articles and conference papers have been published since 2010, there is still a lack of empirical research on the use and the benefits of gamification. This happens not also in education but also in the other fields of application of the gamification approach. Nevertheless, according to Hamari et al. (2014), education is the most common context found in research.

Regarding gamification for the K-12 education more empirical research is needed. Another important conclusion is that gamification does produce positive effects and benefits and gamification of education, in particular, has a potential impact on learning. This review also shows that there is a set of common game components used in most learning settings. 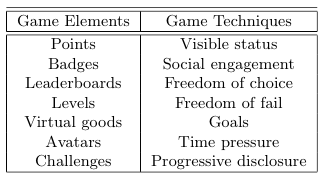 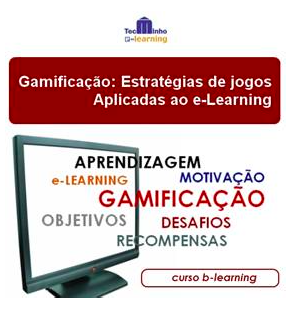 Gamification on the Future of EdTech

On Future Of EdTech 101: Automation, Curation And Gamification by Nathan Deardorff:

By the year 2050 higher education will be transformed by three trends: automation, curation, and gamification.

(...) gamification, the act of turning something that is traditionally not a game into one. It’s like getting a gold star for a good job, but better. A contemporary example of this is the web app, HabitRPG. It takes after other Role Playing Games by giving characters magical abilities, experience points and health. The users can gain powers and experience by completing self assigned tasks. If the tasks are not completed by the due date, the user looses health. This system could be implemented for homework assignments. But the in-class application is far more exciting. Imagine automated tracking of class participation, class grades, and work speed. This carrot-and-stick system would motivate students to earn points by actively engaging in the classroom, and finish their quizzes as quick as possible with highest accuracy. Performance is public via game points or badges. A student who can actively brag that he outscored his classmates in attention, or is the fastest quizzer in the school will feel the euphoria of a job well done, and the other students will feel the stick of motivation to out score their competitor.

I don't agree with the definition of gamification (turning something that is traditionally not a game into one) but this article shows the importance of gamification for the education sector. 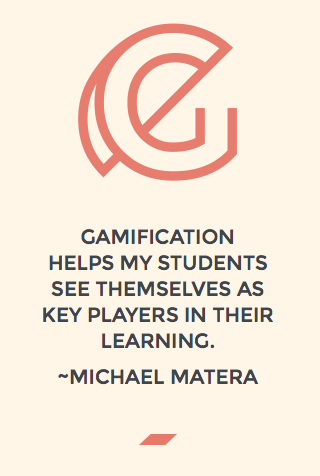 Leaderbords and the Gamification Gurus

This month I reached the top 12 of the Gamification Gurus (I don't know exactly how, but that's ok). A big climb since last month ranking. And in good company.

In education, leaderboards can be an important social game element if correctly used to foster social interactions and avoid the downfalls of competition in this context. Competition is probably the reason explaining why gamified systems in the education sector do not use leaderboards so often. Alternatively, the leaderboard can be anonymous, where each player can only see other players’ scores, but not their names, reducing competition among players.